Top 5 Best Selling Eminem Albums Of all Time. Out of the 11 solo studio albums that Eminem has released, over 6 of them have sold platinum The rappers best selling albums have sold over double platinum. Eminem is on e of the most best selling artist and rapper of all time.

Eminem who has also been considered as one of the best rappers of all time has produced music that fans have well revived. When the rapper drops the albums the sales of the album sky rocket and break chart records, this makes him one of the best selling musicians in the US.

There is no doubt that Eminem is a excellent lyricist, this is how he was also labelled as the King Of Hip Hop. Although rap and hip hop has been a black dominated craft the fact that Eminem was able to achieve so much as a white rapper means he has revolutionized the rap music genre. 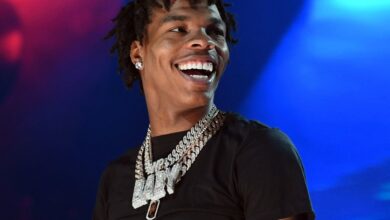 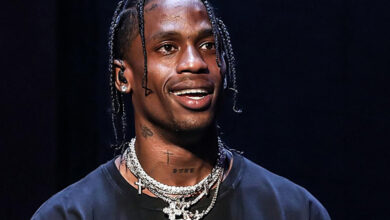 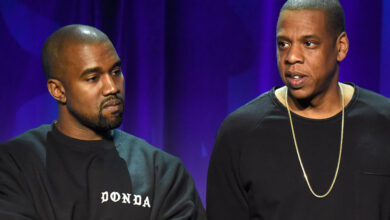 Rappers On The Celebrity 100: The World’s Most Highest Paid Celebrities 2020 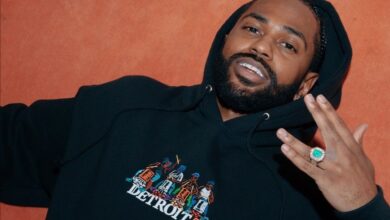 Big Sean Details The Tracklist For His New Album ‘Detroit 2’!