After Hours officially dropped as his fourth No. 1 album on the Billboard 200 chart

Watch The Weekend “In Your Eyes” Video 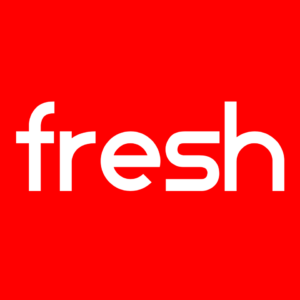 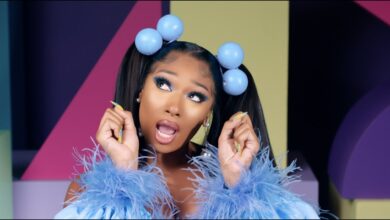 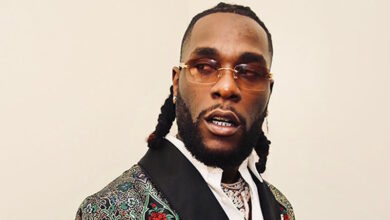 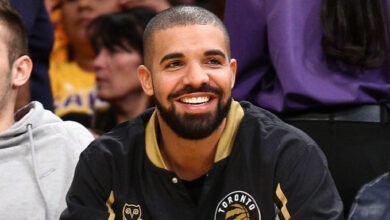