50 Cent Trolls Floyd Mayweather. 50 Cent is up and at it again and he is using his social media account to make comments to other fellow celebrities. The rapper recently posted something addressing his beef with Floyd Mayweather, after the boxer had shared about him to a publication.

50 Cent took to his favorite social media account, Instagram and posted a picture of recent news that Floyd Mayweather shared to The Sun regarding where their beef stems from and started. The rapper captioned the post with a rather cold response and he had been addressing Floyd to keep his name out of his mouth.

50 wrote ” I’m not the marketing campaign champ, keep my name out your mouth. Damn somebody read this for champ I don’t f*ck wit you, you don’t f*ck wit me. OK [laughing emoji]”. The ‘Candy Shop’ rapper was making his point that even though the two do not associate anymore, Floyd should just not try talk about him to publication. The rapper made it seem that Floyd is trying to catch clout by talking about him.

The 43 year old boxing legend and 50 have previously been friends but it seem as that thing came about between them which ended their friendship and caused beef between them. Floyd shared to The Sun that him and 50 stopped being friends due to a business disagreement and a company ownership dispute. 50 Cent has been trolling Floyd since their friendship ended and he has even shared that Floyd has ran out of money.

50 Cent has not stopped roasting Floyd on social media and it is clear that they had a major set back, there is no chances that the two will mend things and be friends again. The Insta post the rapper has posted has made it clear that he will not become friends again with Floyd. Many have been curious on what has ended their friendship, so Floyd is sharing the details to publications and %o does not appreciate him talking about him. 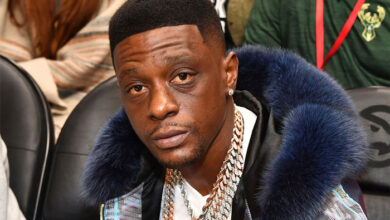 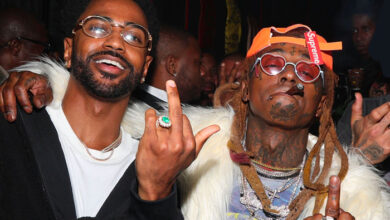 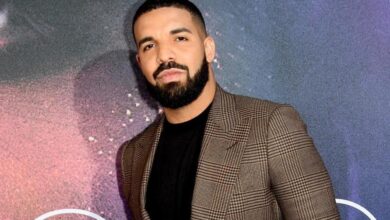 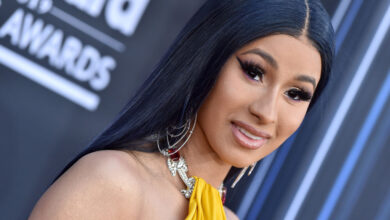 Cardi B Reveals Why She Filed For Divorce From Offset