Here Are Top 10 Rappers With The Most Grammy Wins! The 63rd Annual Grammy Awards that went down last Sunday (March 14) was a historic event in many ways. Beyoncé set the bar higher with her record for the most Grammy wins ever. With 28, Beyoncé became the most decorated artist in Grammy history.

The Grammys are the highest musical accolades and rappers have all along been gunning for proper recognition by the Recording Academy. Hip Hop’s relationship with the Grammys, may have been a complicated one in the past, nevertheless, it’s every artist’s hope that their body of work gets nominations when submitted to the Academy.

This year’s event also saw Nas finally take home his first ever Grammy Award after his 2020 King’s Disease emerged victorious as Best Rap Album, the iconic New York rapper is officially on the board with a huge victory that Royce Da 5’9 termed as “Hip Hop reparations.”

With Kanye’s bid to level up with his big brother Jay-Z atop the Grammy rap table, time will be the best determinant.

Below is the complete list of Top 10 rappers with the most Grammy Wins. 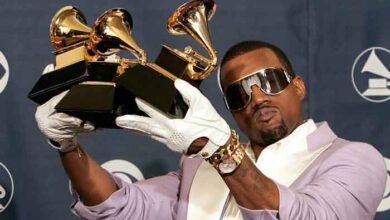 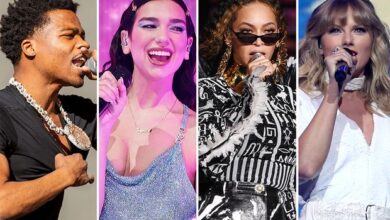 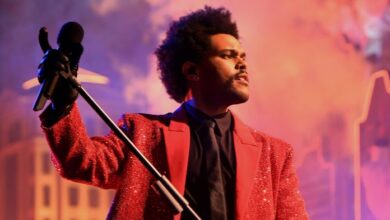 The Grammys Interim CEO Responds To The Weeknd’s Boycott 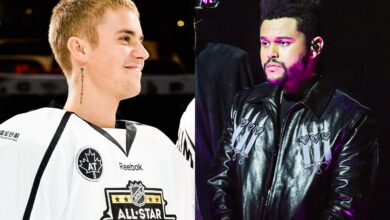