The VMA’s are prestigious awards which are the MTV Video Music Awards. The award show this year took place as a virtual show that took place adhering to social distancing and other precautions due to the COVID 19 pandemic.

The VMA’s are mostly focused on the music videos produced by artist, the award show judges each music video from quality and many other aspects. This year musicians have produced a number of killer visuals and music videos which were judged at this years award show.

Ar tits across different genres have won the awards this year, the artists that bagged the most award is Lady gaga. A few hip hop artists were recognized at the awards and also bagged a few awards. The hip hop artist who have won include female rappers Doja Cat and Megan Thee Stallion.

Artist Of The Year – Lady Gaga

Song Of The Year – Lady Gaga/Ariana Grande: “Rain On Me”

Video Of The Year – The Weeknd; “Blinding Lights” 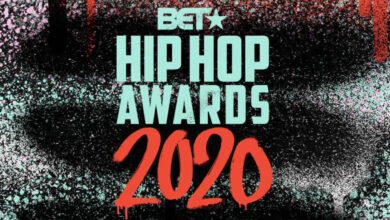 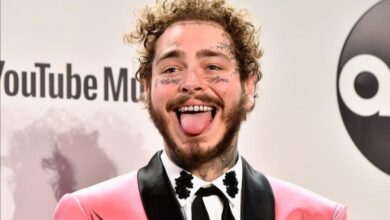 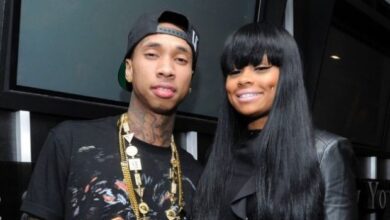