Young Thug’s “So Much Fun” album is now certified platinum! On June 29th 2020 the Recording Industry Association of America certified the American rappers’ album as platinum. It was certified for its combine sales and album equivalent units of over 1 million in the United States.

The album was released in August 2019 by 3oo Entertainment and Atlantic Records. “Forest Hills Drive” rapper J Cole served as executive producer of the album. The album features Future, Lil Baby, 21 Savage, Quovo, Roddy Rich, Travis Scott and many others. The albums main popular singles are ‘The London‘ and ‘Hot‘.

“So Much Fun” is considered as Young Thug‘s best album, due to the fact that it encompasses the new sub-genre of hip hop music that the rapper has created. The album features creative melodies and features great guests who are known in most of the tracks. 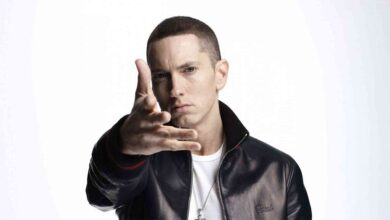