Lil Baby turned $60 into R100 000 in a week! The American rapper tells the story of how he was able to make a large amount of money from just a small amount in a short period of time. The money was made through street activities after he was just released from prison a few years ago.

Lil Baby says he had asked for money from his mother and sister. He then took the money given to him and decided to make it more by partaking in street activities. He explained saying, “Most of it came from a dice gam…probably put $60 on 2k then I aint lose for a week straight”.

Lil Baby has confidently told stories about his love for gambling. Earlier in 2018 Lil Baby explained how gambling is a hustle and that he understands its dynamics of sometimes winning and sometimes losing. The rapper would always partake in dice games with his fellow rapper 42 Dugg. Dugg and Lil Baby have now formed a partnership of making music together.

Lil Baby’s sisters explains that they would come to Baby’s room and count his winnings, they have always been left astounded by the large amount of money the rapper would make. His sisters’ interview about his ways of making money appeared in his 2018 Preacherman documentary.

Pop Smokes Album Cover To be Changed After Fans Backlash 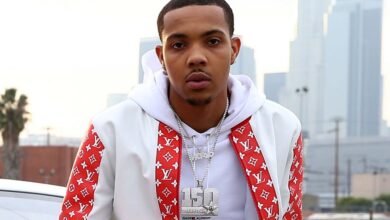 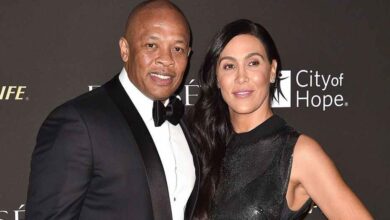 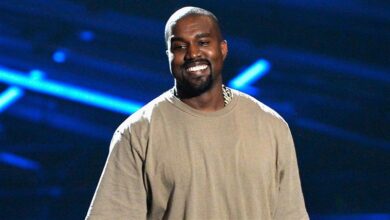 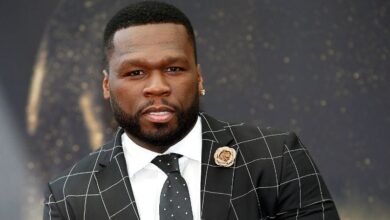