He announced to have a press conference on discussing his future in music and a new situation to his music production. He will then announce on whether he will be signing to a new record label as soon as his album is released.

The last project which the Hard To Kill rapper released was his East Atlanta Santa 3 mixtape which peaked at number 68 on the Billboard 2000. The grill wearing rapper had over 16 studio albums. He also has 3 collaborative albums which he worked with Waka Flocka Flame, V Nasty and Metro Boomin.

Young Thug's "So Much Fun " Album Is Now Certified Platinum! 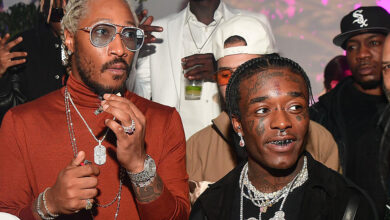 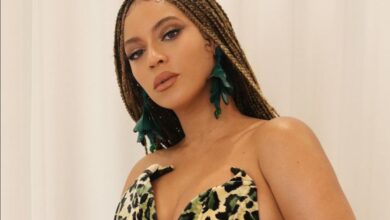 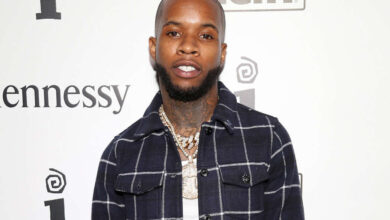 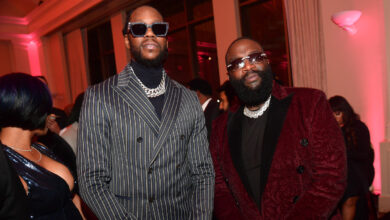