Recent happenings in the US have sparked political unrest and issues on racism on a larger scale. The entire world received the news with shock following the riots at Capitol Hill by Trump supporters. Following the riots, social media platforms banned Donald Trump putting to an end (albeit for a moment) the spread of hate messages that are likely to trigger violence.

Social media sites are now censoring and blocking certain types of content on their platforms. 50 Cent is one artist who his outraged by this as he claims his freedom of speech is being curtailed.

Through his Instagram page, the rapper shared a post which had been censored and later taken down from the page.

The rapper appears to be outraged by the incident claiming he does not understand why the post was taken down despite having followed all the rules set forth by Instagram. However, it looks like most social media outlets are on high alert, filtering messages with political context, vaccinations and other controversial topics.

Is Nicki Minaj’s Ex Meek Mill Still Obsessed With Her? 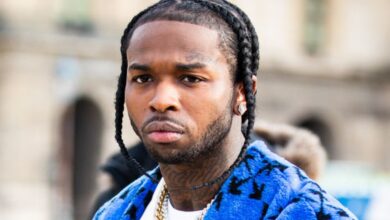 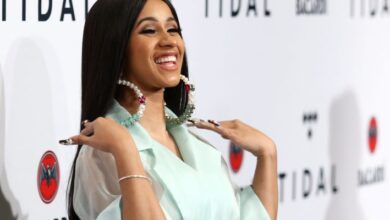 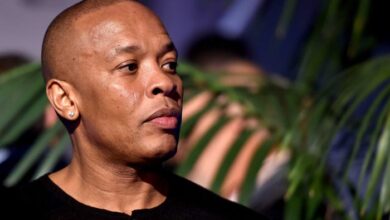