Grammy and Tony Award-winning vocalist, songwriter, author and actor Leslie Odom, Jr. has released a brand-new version of his song “Cold” featuring nine-time Grammy-nominated and multi-platinum artist Sia. The track is off the singer’s third full-length album and first of original material, Mr., which was released in November 2019 via S-Curve Records/BMG.

Threading together elements of soul, R&B, jazz, and pop, Mr. holds a singular style as powerful and passionate as it is personal. “Cold” is “a hopeful ballad with a beautiful melody,” NPR proclaims. The re-recorded, new version, in collaboration with longtime friend Sia, was created in the virtual studio through remote sessions, utilizing technology to bring the two together despite geographical distance during this time.

Of the song, Leslie says, “Sia has been a friend for a few years now after I met her backstage at ‘Hamilton’. As I look at making that foray into the pop world and pop music, she’s been a really great mentor and friend. I sent her the album and asked if there was anything she would want to collaborate on. She said, ‘I’ll sing on Cold’, which was her favorite song from the album, so we recorded a new version of it that I think you’re really going to like.”

Watch the accompanying lyric video below 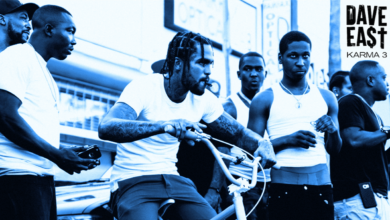 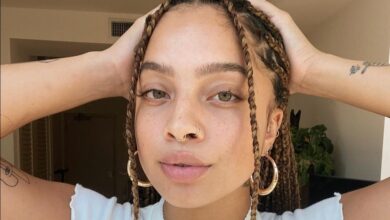 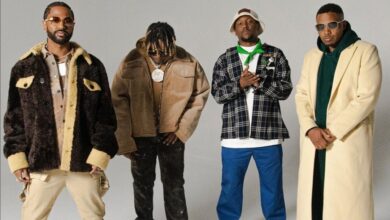 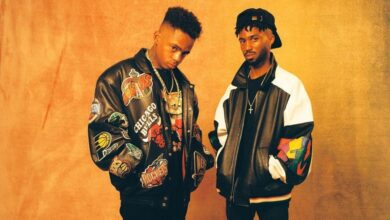