Snoop Dogg On Why He Doesn’t Rap About Death Anymore! During a recent interview with Fatman Scoop, Snoop Dogg explained why he decided to switch up his focus and change the entire content of his music. “One day, me and my cousin Daz [Dillinger] were going to the studio and I had a song in my head called ‘DAVE,'” said the rapper. “D-A-V-E, Death After Visualizing Eternity. So, I wanted to write a song about someone that died and came back. At the time, I was gang-banging and all kind of sh*t, so my pen made me write ‘Murder Was the Case,’ which was the story of a gang-banger that got shot and on his death bed made a deal to get his life back, but he crossed God and he ended up losing at the end.”

Fatman Scoop was earger to know if Snoop ever thought it was weird that he wrote “Murder Was the Case” before catching an actual case in 1993. “What’s crazy Scoop, is that around that time, me, Tupac, Biggie, [Ice] Cube—all of the rappers that was rappin’ around that time, we was writing what we was living,” Snoop said. “Some of us was writing life and some of us was writin’ death, but that’s what we was living.”

He mentioned Tupac songs like, “If I Die Tonight,”  “Death Around the Corner” and Biggie’s Life After Death album. 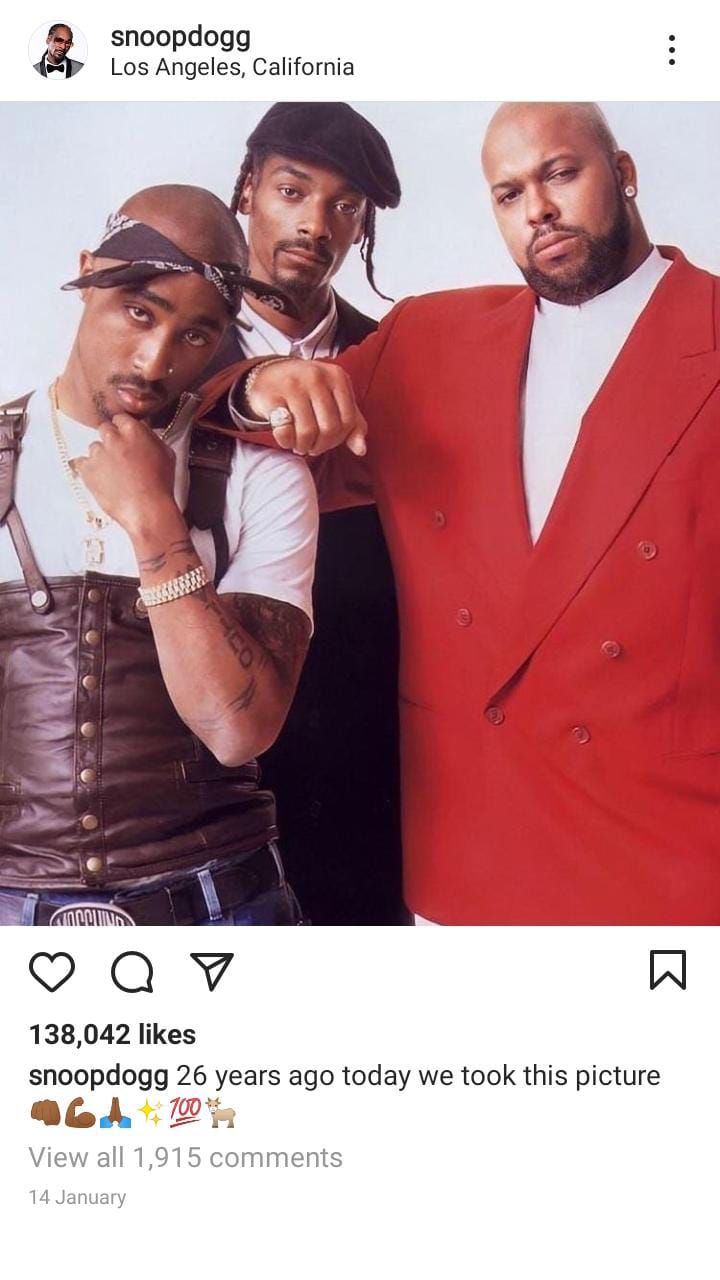 After the murder case was behind him, Snoop said he “redirected” his pen because he realized how he and his fellow rappers were manifesting realities by what they set their focus on in their music. “I felt like I had wrote death all up until that point,” said Snoop. “When I started writing Tha Doggfather, I lost a lot of fans, I lost a lot of homies, because they wanted me to keep it gangsta after beating the murder case. They wanted me to glamorize and glorify… but I was like, somebody’s life was lost. My life was changed. This is a real situation.”

Watch the interview with Scoop below.