Tekashi 6ix9ine Announces Near End To His House Arrest! Rainbow hair rapper 6ix 9ine announces that in 34 days he will be released from house arrest, after serving for 4 months.

The artist had been arrested for racketeering, robbery, and firearms charges. He had meant to serve a 2-year sentence, but he was held for a few months then released and placed on house arrest. He celebrated the news of his release on Instagram with his over 24 million followers. He posted a video on the 27th of June telling his fans he will be back in the streets and will be releasing one more song on the 3rd of July.

6ix 9ine also speaks on the way his music has been doing very well even though he is releasing it while being in house arrest. After recently releasing Trollz with Nicki Minaj he adds on and says, “I’ve been shooting all these videos in my living room”.

He states how his song has hit platinum and says he will be doing even greater when he is out of house arrest.

Watch! Snoop Dogg Links Up With Kanye And Dr Dre In Studio! 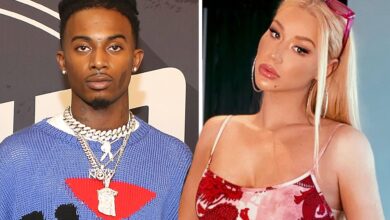 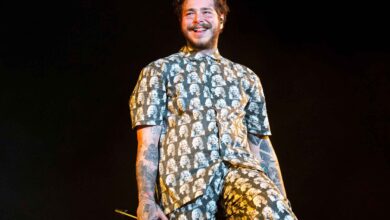 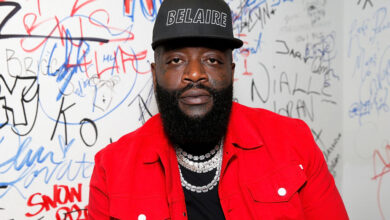 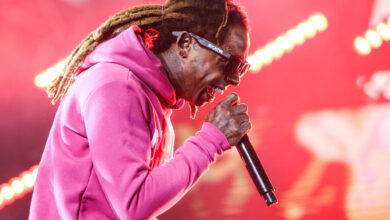