An artist with no ceilings Wayne shares with us the importance of never being afraid to be yourself. Having a career that spans four decades Lil Wayne has been a master at reinventing himself. From being the youngest Hot Boy on Cash Money Records, Mixtape Weezy grew as a lyricist and became a rock star, forever standing tall among his peers, the GOATS. The Young Money Executive is responsible for putting on stars such as Nicki Minaj and Drake, just to name a few. In this episode Lil Wayne shares a lot of stories that span from the early days of Cash Money Records, to recording his classic mixtapes. Wayne shares with us how he evolved as an artist and how he transitioned to a CEO. Weezy drops gems, revealing how he came up with “BLING, BLING” and revealing who his all time favorite artist is. While we discuss topics such as sports and skateboarding, Lil Wayne finds out for the first time who co-signed his feature on Destiny’s Child “Solider” Remix. As a featured artist Lil Wayne has been featured in almost 200 songs, Weezy reflects back on some of those hit records and shares how important it was to build relationships with these artists over the years.

Big Sean Gets Interviewed On Detroit 2 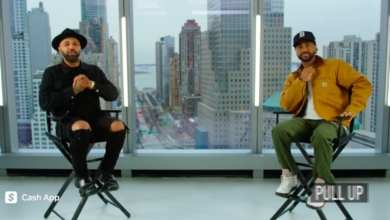 Big Sean Gets Interviewed On Detroit 2 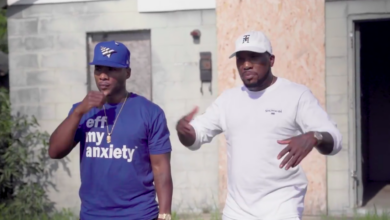 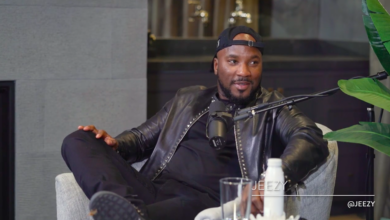 Jeezy on Selflessness, Survival, and His Top Secrets to Success