Saweetie Reveals Why She Kept Her Relationship With Quavo Private! Saweetie and Quavo have been one of those Hip-Hop celebrity lovebirds worth admiring since they began dating back in 2018. Apart from a few attempts to ruin their relationship in the recent years, things have been going well for the rappers.

Saweetie has recently explained why she kept things between her and Quavo private in the early stages.

During a recent interview on The Real she revealed why did not share who she was seeing when she first appeared on the show almost 3 years ago.

“I do admit in the beginning it was difficult because as a woman, especially a woman in hip-hop, they’re always trying to credit a man for a woman’s success, which is why I kind of tip-toed around the relationship,” Saweetie said.

A post shared by The Real Talk Show (@therealdaytime)

The interview came after Quavo supposedly gifted her a brand new Bentley. The luxury car came in a powder blue colour with the word “icy” embroidered on its seats.

Azealia Banks Stirs Up Social Media in Bizarre Incident As She Appears To Boil Dead Cat!

Celina Powell Claims Offset Paid Her For Another Abortion! 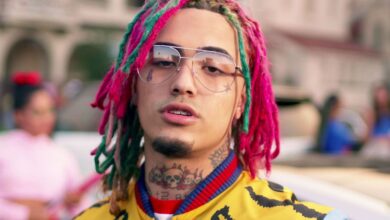 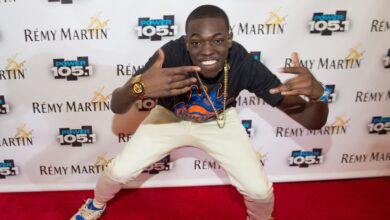 Bobby Shmurda Opens Up About His Lowest Moments In Prison 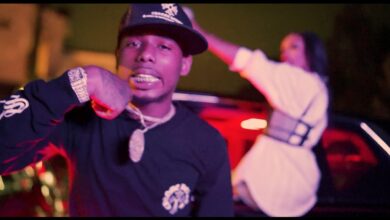 Pooh Shiesty Reveals His Dream Collab Is With Cardi B 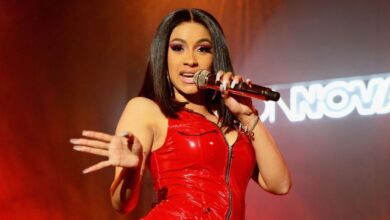 ‘I Feel ‘Super Confident’ Cardi B Talks About Her Plastic Surgery