Pop Smoke Has More Music On The Way Label Head Says! Ever since  Brooklyn rapper Pop Smoke met his sudden demise last year in February, the world has been mourning the rapper. He was gunned down in Los Angeles just as his career was about to take off. Since then, Pop Smoke’s team in conjunction with his family have been working tirelessly to keep his legacy alive. The team oversaw  the release of his debut album in July “Shoot for the Stars, Aim for the Moon,” months after his demise. The head of his record label has just revealed that the late Canarsie rapper has more posthumous in store. 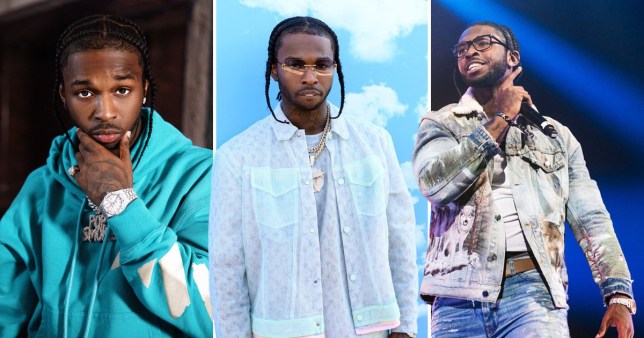 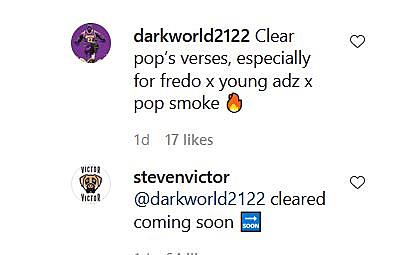 Pop Smoke will also make his posthumous acting debut in Boogie, which is set to debut on March 15th. Check out the trailer for the film below.