Royce shares the stories of writing for Dr. Dre & Diddy, he also talks about the importance of artists creating self defining albums and shares how he was dropped from Tommy Boy Records. Royce also tells the story of the rap battle between himself, Eminem and Pharrell and how they all eventually record music together that was never released!

Royce also shares how him and Eminem talk about a variety of topics, but that “perspective” is a major topic in their conversations. The way they see things and the way they think other people see things. In this episode Royce opens up and shares how alcohol led to his downfall and how hitting rock bottom affected his life.

Jeezy on Selflessness, Survival, and His Top Secrets to Success 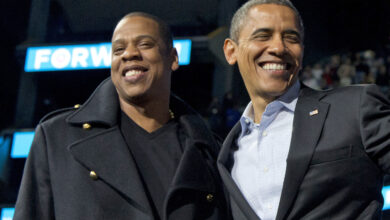 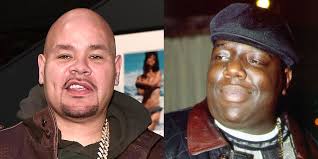 Fat Joe Reveals They Were Working On A Project With Biggie 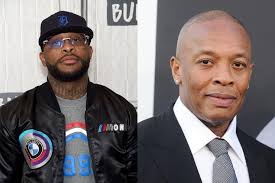 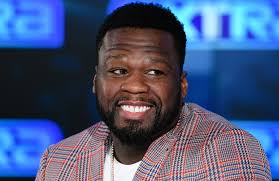