At this rate, it’s safe to go with the assumption that the arrival of a sequel to that EP points to the fact that Certified Lover Boy is actually on track for release in a matter of months. And while there’s plenty to unpack from the 3 new songs, including the video for “What’s Next,” special attention is being given to a certain Kanye West mention on the Lil Baby collaboration “Wants and Needs.”

In the song “Wants and Needs” Drake raps : “Yeah, I probably go link to Yeezy I need me some Jesus. But as soon as I start confessin’ my sins, he wouldn’t believe us.”

This follows the Toronto star sparking rumors he bedded Kanye’s wife back in 2018, in retaliation to Kanye’s alleged revelation to Pusha T that Drake had a secret son. Now, many of Drake’s fans who have closely been following the two rappers’ bitter feud are taking his latest lyrics as Drake’s acknowledgement of the rumor. 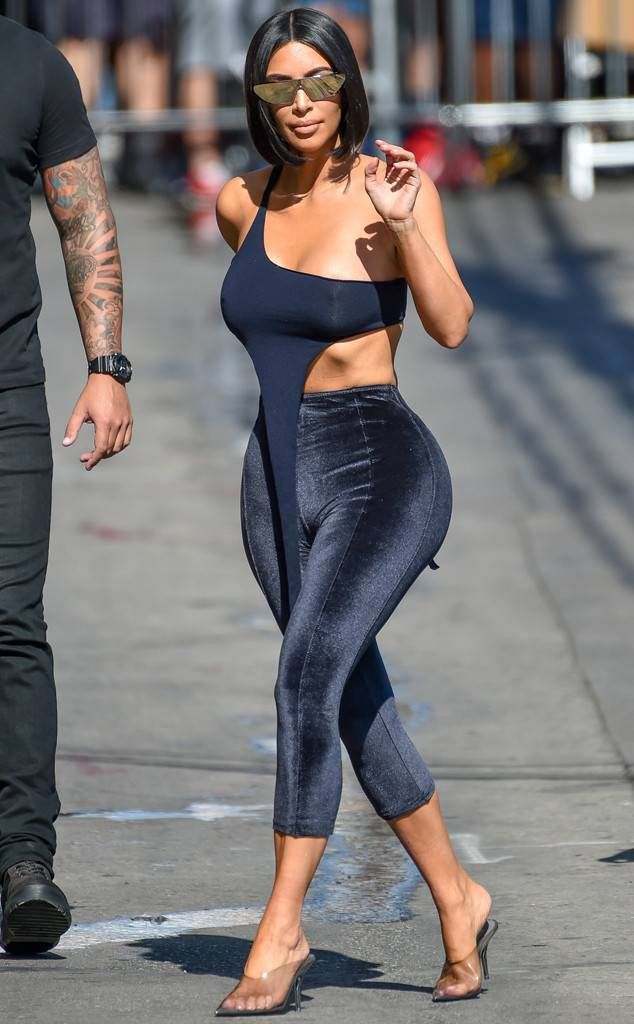 One fan wrote on Twitter: “Did Drake basically confess to hittn Kim on wants and needs ??”

As one more scoffed: “Kanye’s divorce lawyers to Kim K: “What did Drake mean on Wants and Needs when he said ‘Yeah, I probably go link to Yeezy. But as soon as I start confessin’ my sins, he wouldn’t believe us’?”

Kanye and Drake fell out after Drake was somehow convinced Kanye leaked news about his secret son. This led Kanye to release a diss track Story of Adidon which brought out Drake as a parent in 2018. 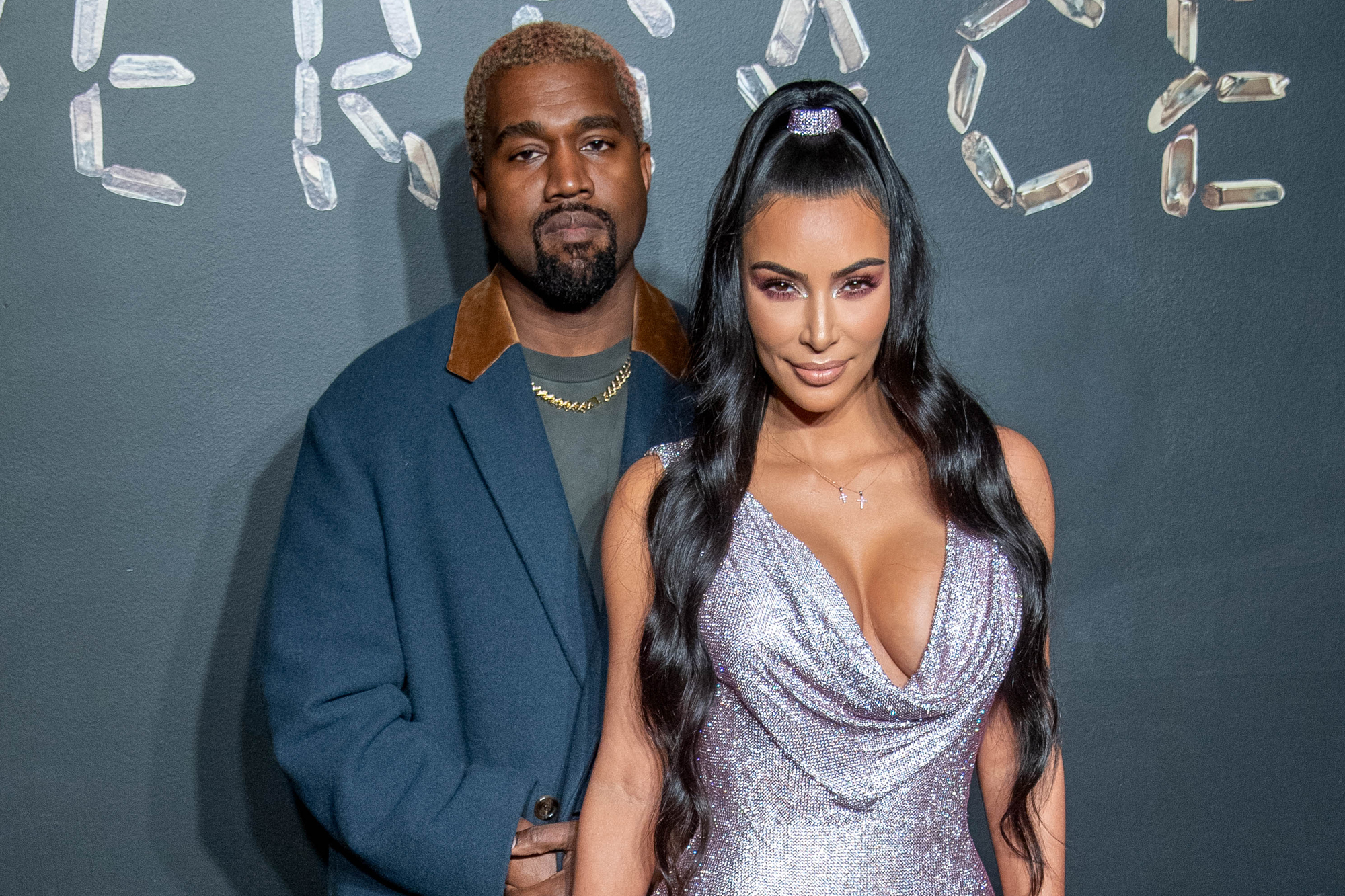 Things were made worse, when Drake insinuated he slept with Kanye’s wife on his track “In My Feelings”. On the record, Drake rapped about having sex with a woman by the name Kiki, which is Kim’s family nickname. Kanye responded at the time by posting a string of Instagram videos in which he called Drake out over the controversial lyrics.

Listen to Drake’s “Wants and Needs” featuring Lil Baby below as you also check out more reactions below;