Lil Baby Didn’t Perform At The Inauguration Ceremony And Fans Are Mad! Apart from being one of the biggest artists in the world, Lil Baby is one of the most esteemed rappers in the game at the moment. There is no doubt about that. On Wednesday January 20, former vice president Joe Biden was officially sworn in as the country’s newest leader alongside Vice president Khamala Harris in a colorful inauguration ceremony. The ceremony went on smoothly for the better part of the day with performances from Lady Gaga, Jennifer Lopez, John Legend, Justin Timberlake, Foo Fighters, among others. Despite such a high number of artists performing, supporters of Lil Baby were rather disappointed that the rapper was not among them.

Fact is, Lil Baby Didn’t Perform At The Inauguration Ceremony and fans were mad. They took to social media regretting the fact that the rapper didn’t get a chance to perform at the ceremony. Shortly after, the rapper began trending on twitter.

One fan shared a meme of Lil Baby placing a 4PF chain — which stems from his record label 4 Pockets Full —around a pic of Joe Biden, with the caption, “What time does lil baby perform on this little inauguration they got going?” Another shared a clip of LL Cool J’s performance during the 1993 inauguration of Bill Clinton, writing, “See they shoulda got lil baby to perform bigger picture ! Really woulda brought the country together.”

Check out some of the fans’ tweets below;

It’s worth noting that the rapper had a monster year in 2020. His second studio album My Turn propelled him to unforeseen heights while securing him nominations at the Grammy awards for his singles “All In” and “The Bigger Picture.” The album also produced 4 top 40 singles, hence it’s safe to conclude that the “Sum 2 Prove” doesn’t have anything to regret after all. 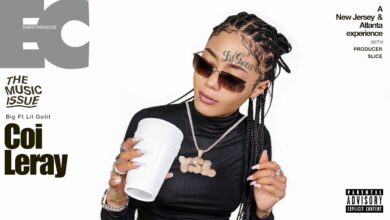 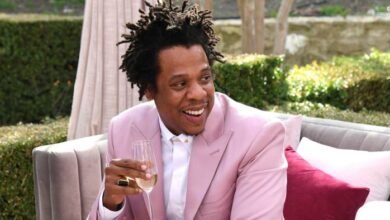