Last week, ahead of release, Queen shared the album’s track listing in the form of a nostalgic 90’s sitcom introduction featuring her new single – “Bitter” ft. Mulatto – as the show’s theme song.  View HERE. The video racked up 500,000 views in the first 24 hours. Additional diary-entry style videos that serve as a visual track-by-track were released on her YouTube channel – a total of 16 videos, one for each track on the album. After Zane Lowe premiered “Bitter,” it became the #1 trending song on Apple Music. Queen appeared on the cover of “New Music Daily” and “Bitter” took the #1 spot on the playlist. Listen to Queen on “The Zane Lowe Show” HERE.

In the lead-up to the album’s release, Queen appeared on Kandi Burruss’  “Speak On It”  podcast and “Angela Yee’s Lip Service.” She also spoke with American Songwriter about penning the songs for missunderstood, shared “The Playlist of My Life” on  Teen Vogue’s  YouTube channel and was featured in an Elle #WakingUpWith. Named by HotNewHipHop as “one of the most talented figures in R&B right now,” Queen features alongside Jeremih and Lil Durk on the remix of NE-YO’s new single, “U 2 Luv,” which was released last Friday.

With the arrival of her 2018 self-titled debut EP, Queen emerged as an unstoppable new force in the R&B world. Queen Naija featured three Platinum-certified singles: “Butterflies,” “Karma” and her breakthrough hit “Medicine”—an independently released smash that made its staggering debut at No. 45 on the Billboard Hot 100, a nearly-unheard-of achievement for an unsigned artist. Along with debuting at No. 1 on Billboard’s Emerging Artists chart, she earned major recognition in the 2019 awards season with nominations for Top R&B Artist at the Billboard Music Awards, Best New Artist at the BET Awards and three nods at the iHeartRadio Music Awards. 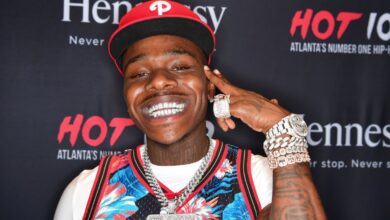 Dababy Is Back With New Single “Masterpiece” 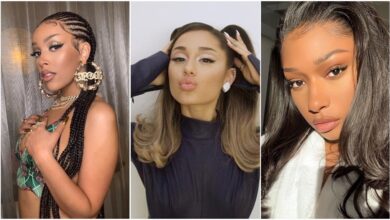 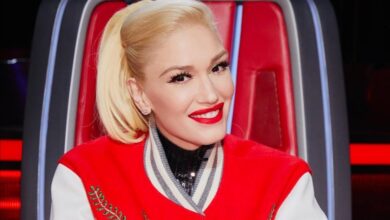 New Release from Gwen Stefani “Let Me Reintroduce Myself” 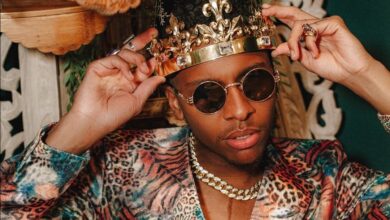