2 Chainz has had a busy 2020. He kicked off the year by teaming up with Future for their single “Dead Man Walking.” He and Rick Ross competed in Verzuz over the summer before he later appeared across from fellow Atlanta music icon Big Boi as they went head to head on Celebrity Family Feud. Collaborations with Run the Jewels (“Out of Sight,” from RTJ4) and Kanye West (“Nah Nah Nah,” also featuring DaBaby) were released earlier this year as well.

SO HELP ME GOD is the long-awaited follow-up to Rap Or Go To The League(released March 2019), described as 2 Chainz’ most personal, most lyrical, most soulful record to date. A&R’d by LeBron James, Rap Or Go To The League spun off two smashes: the MTV VMA-nominated “Rule The World” featuring Ariana Grande, which boasts over 22 million YouTube views to date; and the RIAA platinum “Bigger Than You” featuring Drake and Quavo with over 62 million combined YouTube views to date.

In addition to music, 2 Chainz’ wildly popular tv show Most Expensivest on VICELAND wrapped up its third season in 2019 with 20 new episodes; view the series trailer HERE.  His “Chain Reaction” sneaker collaboration with Versace hit stores in the spring 2018, and was their most popular shoe of the year. 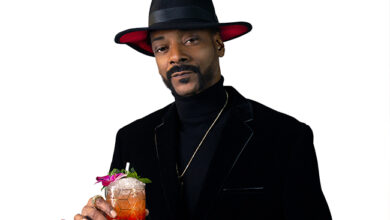