Joyner Lucas Drops The Will Video To Critical Acclaim! A video that has been applauded for its creativeness and innovation.

The  song which is titled after Will Smith and a direct dedication to the rapper/ actor has been well received by many celebrities and fans who were blown away by the efforts made to connect and showcase Will Smith’s amazing career.

Watch the video below 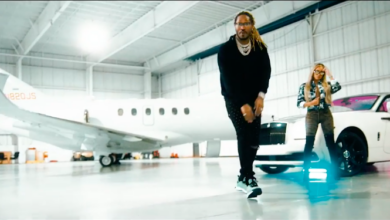 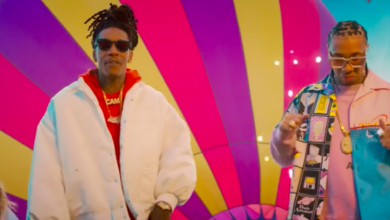 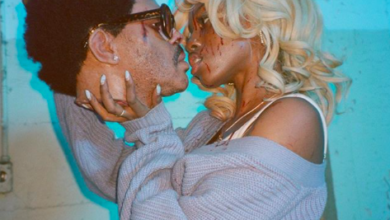 The Weekend Drops “In Your Eyes” Video