Originally shared on Twitter early last week as a snippet in a viral clip, the rapper/producer, who referred to the track as “theme music”, has now made the full version of ‘Nah Nah Nah’ available on all streaming platforms.

It comes after West last month shared a preview of a new song called ‘Believe What I Say’, which samples Lauryn Hill‘s ‘Doo-Wop (That Thing)’.

Produced by Kanye West and Dem Jointz, the hard-hitting track comes accompanied by cover art by contemporary American artist, Wes Lang, who assisted in visual during Kanye’s Yeezus-era. ‘Nah Nah Nah’ hears Kanye touch upon a number of topics such as running for president and his complaints about the news media.

Award Winning Singer-Songwriter Sevyn Streeter Is Back With A Hot New Single - 'HMU'! 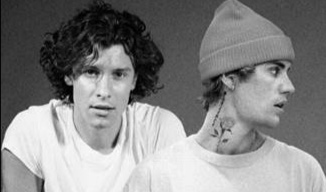 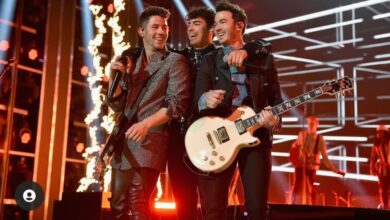