A$AP Ferg Gets Kicked Out Of A$AP Mob;. A$AP Ferg has just been ousted from the New York hip hop collective A$AP Mob. The rapper has been removed and kicked of the group due to a few reasons.

A$AP Ferg has now been officially kicked out of A$AP Mob. The rapper has been trending today on social media as it was announced that he was kicked out. Many fans were surprised as they discovered the reasons oif why he got kicked out of the group.

The founding member of the hi hop group, A$AP Illz took to Instagram to confirm the news and share that Ferg is no longer part of the group. He rwote on his Insta story “Ferg ain’t ASAP NO MORE sorry guys. that n*gga burnt out, songs dumb trash mr anthem cant get right”.

Illz then shared screen shots of his text messages with Ferg. The rapper had been asking Illz to call him, but he cussed him off and showed that he no longer wants to talk or associate with him. It was later revealed that Ferg stole his ideas, he even called him out for wearing his Hermes scarf and Cartier glasses in a music video.

The “Move Ya Hips” rapper had been seen as being a Yes man and he seemed to not be living up to the brotherhood standard of the group. A$AP Ferg is one of the popular rappers in the mob with a lot of popular music. A$AP Illz shared that A$AP mob is still together but the new change is that Ferg is no longer a part of it.

See A$AP Illz Screenshots Shared By On The Dot TV Below:

Kodak Black Shoots His Shot At Zendaya With A Gift From Prison! 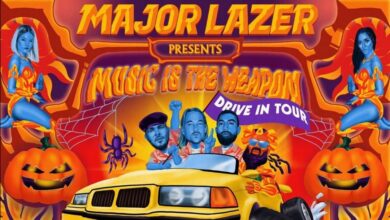 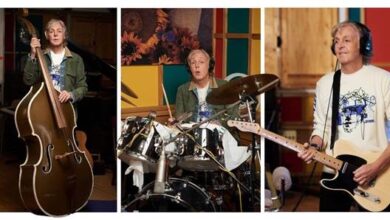 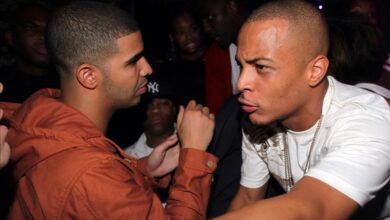 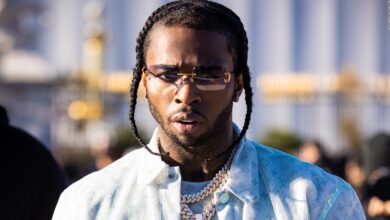 Pop Smoke’s Posthumous Album Returns To No. 1 On The Billboard 200