‘Wap” by Cardi B and Megan Thee Stallion dropped today on the 7th of August 2020. The music video of the song also dropped at the same time as the song release. Card B had announced the new song by posting different cover arts of the song. The song was long anticipated by fans and social media went crazy after the song and music video dropped.

Cardi B announced the song to soon drop early this week, she posted the cover art and had fans pre-order signed vinyls of the song. The first cover art had a pink background with Megan and Cardi sticking their tongues out with their hair intertwined. The second cover art which was released just hours of the drop had the art of the Meg and Cardi in thongs with their backs to the camera.

Cardi and Megan had a YouTube Live just before the song and video dropped they had been interacting with fans. The pair discussed the making of the music video and that they were anxious for it to drop. Many fans have been going at the ‘Bodak Yellow’ rapper on how she takes very long to release new music, she spoke on that issue.

The ‘Wap’ music video features cameos of Kylie Jenner, Normani and others. The video is sensual and very sexy and steamy, some parts of the video have had to be censored. In the song Cardi raps in a raspy voice and Megan throws her hard bars. In the chorus both rappers rap “I’m talking wap, wap, wap. That’t some wt and gushy”.

Watch The ‘Wap’ Music Video Below: 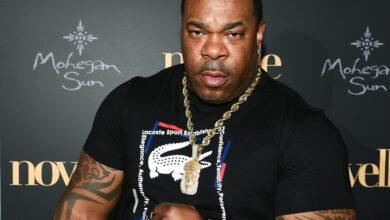 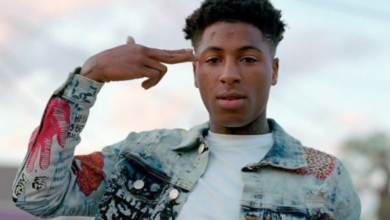 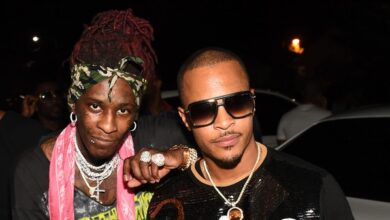 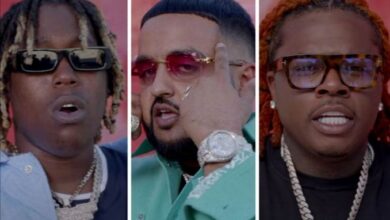