After a groundbreaking 2020, which spawned a Billboard Hot 100 top-ten single, Lil Mosey looks to close the year out strong with his new record “Jumpin Out The Face.”

Produced by Hitmaka, the melodic wunderkind doesn’t shy away from bragging about his big diamonds and loaded bank account. Surfing through the club banger with precision, Mosey once again proves why he’s an elite hitmaker with his singsongy hooks.

This year, Mosey stitched together an indelible earworm in “Blueberry Faygo.” Not only did he watch his single evolve into a social media behemoth on TikTok, but to date, the Cole Bennett-directed visual earned a whopping 165 million views. The double-platinum single also peaked at No. 8 on the Billboard Hot 100 and went No. 1 on Rhythmic Songs airplay chart. Even after his springy track became a summertime anthem, Mosey continued his blazing pace and released Certified Hitmaker (AVA Leak) last August. Mosey’s altruism kept fans satisfied, as he released three new songs, including “Back At It” featuring Lil Baby and “Top Gone” with Lunay.

On the features front, Mosey hasn’t been slacking either. Not only was he featured on Trippie Redd’s Pegasus album last month, but he recently teamed up with Swae Lee and Tyga for their light-hearted bop “Krabby Step” for The SpongeBob Movie: Sponge on the Run movie. This month, Mosey’s 2020 success landed him on Billboard’s 21 under 21 list earlier this month alongside Billie Eilish, 24KGoldn, and more.

Mosey’s exponential rise dates back to his 2018 rookie campaign and debut project Northsbest, which is certified gold and spawned his double-platinum hit “Noticed.” In 2019, he graduated into a Certified Hitmaker with his glossy, star-studded album featuring Chris Brown, Gunna, and Trippie Redd. The project peaked at No. 12 on the Billboard 200 and kicked off his Certified Hitmaker World Tour. 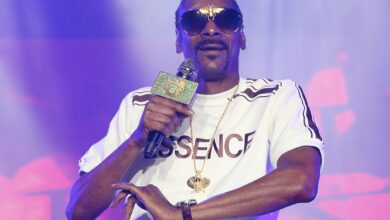 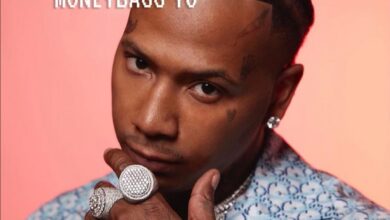