Alicia Keys posted her prom picture with Russ as her date. In the cations she mentions how she never wanted to go to prom in the first place and that their friendship goes back to kindergarten.

From a young age, Alicia struggled with self-esteem issues, “hiding” little by little when her differences made her vulnerable to judgement, and later uninvited sexual attention.[16][17][18] Living in the rough neighborhood of Hell’s Kitchen,[12][13] she was, from an early age, regularly exposed to street violence, drugs, prostitution, and subjected to sexual propositions in the sex trade– and crime-riddled area.

it must have helped to have a friend she could count on growing up, given the environment she was brought up in.

“I went to my prom with one of my closest guy friends/brothers @iamrussjones I’ve known him since kindergarten and I know him to this day!! I don’t think I even wanted to go. I probably pretended I was too cool. I think I was just nervous and didn’t want to get caught up in all the drama… But a group of us decided to go as homies, we rented some kind of limo or maybe we just walked. 🤣🤣 honestly, I can’t remember…How about that red purse tho? Who does a red dress and a red purse?? 🤣🤣 In the end, we had fun.

For those who couldn’t have prom this year, I send u love and light and I promise there will be SO many more parties to come 💜🥳”

Tyrese has something to say about the Corona virus 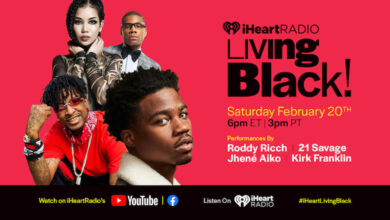 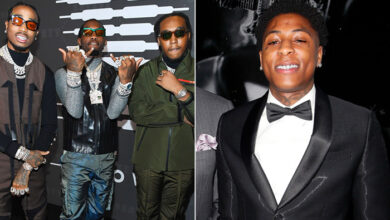