#BussItChallenge: See The Celebrities Who Took On The Knee-Busting Dance Craze! Erica Banks released  “Buss It” in the middle of a pandemic during lockdown. It is therefore safe to say the song didn’t go wild as a result of lack of shows and opportunities for people to turn out in public.

Social media has played a crucial role as far as letting out the track to the world. Tiktok, Twitter and Instagram have been the platforms for quite a number of musicians and so is the case of Bank’s single.

With “Buss It” becoming the backdrop of this year’s best social media moments so far in the #BussItChallenge. Banks joined in via phone alongside Gabrielle Union, Monica, and others doing their best drop it low set.

In an Instagram video, Banks took on the  Challenge handing over props to others who joined on the fun after a short while.

Maybe the #BussItChallenge was just the reset 2021 needed more so after the happenings at the US Capitol last week.

Here’s a list of celebrities who took on the challenge.

[Watch] Funkmaster Flex: "Drake Is Number One Rapper Of All Time, Better Than Jay-Z!" 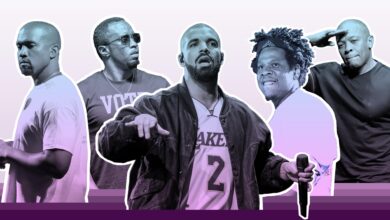 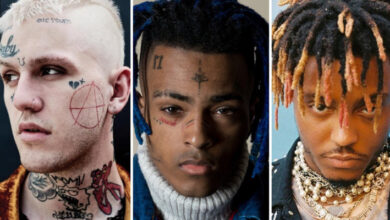 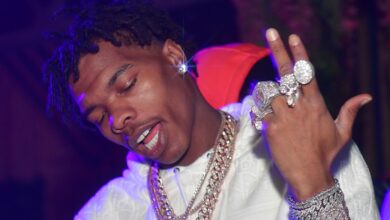 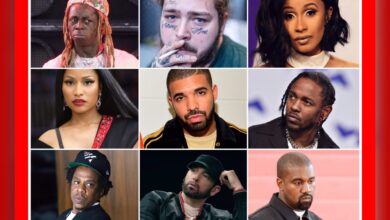